Today’s post is a bit of a different one. Usually on this site, we will give you a team to use, who have some defining factor that makes them a great choice for a save. However, now I’m going to give you some of the teams that, whilst good, are also incredibly overdone. I mean…seriously overdone.

I should preface this though by pointing out that I’m not saying “don’t use XYZ FC”. I’m just saying, there are over 700 teams to play as. These 5 are not the only ones available.

1) Athletic Bilbao
Where else to start than the Basque brutes. A well-known ruling of local signings only has meant that many career mode users have adapted this side into a save, utilising the youth scouts and plethora of short lists available online. There may be no real statistics, but I would put good money on Bilbao being one of the top 3 most used career mode teams.

2) Schalke
I was debating using the clubs numerical ending as an 0 for 4 joke, but considering they’re storming through the 2nd tier, it doesn’t feel appropriate. But that’s why they are on this list. A shock relegation made this team a go to RTG side, and with good reason. Crammed with history, Schalke used to be a German powerhouse, challenging for the title. Now though? They’re one of the first teams mentioned when someone asks for a team to bring back to the top.

Replacement: SC Paderborn. Similar colour scheme is the only real similarity. But the side spent 2 seasons in the Bundesliga, both ending up with the team sat in 20th.

3) Sunderland
The Black Cats. The famous phrase of Sunderland Til I Die rings loud, but in terms of what this club used to achieve, they are practically inside the coffin right now. What used to be a Premier League regular, Sunderland were practically as the relegation causera. Always staying up, condemning another team to defeat…most famously, Newcastle United in the 2015/16 season. Similar scenario to Schalke, but a lot more challenging, and with a lot less cash.

Replacement: Wigan Athletic. Many people seem to forget that they used to be a Prem side. They also won the FA Cup more recently than Tottenham and Liverpool.

If the answer isn’t Athletic Bilbao, the most used career mode team will be Paris FC. The older brother of PSG by a single year, they never achieved the success the Parisian titans have got. Whilst PSG win Ligue 1 on a frequent basis, Paris FC have struggled to escape Ligue 2, losing every promotion playoff they have reached since their promotion in 2017/18. It feels rewarding to dethrone a horrid sibling doesn’t it. But there are so many other than options. Like this side 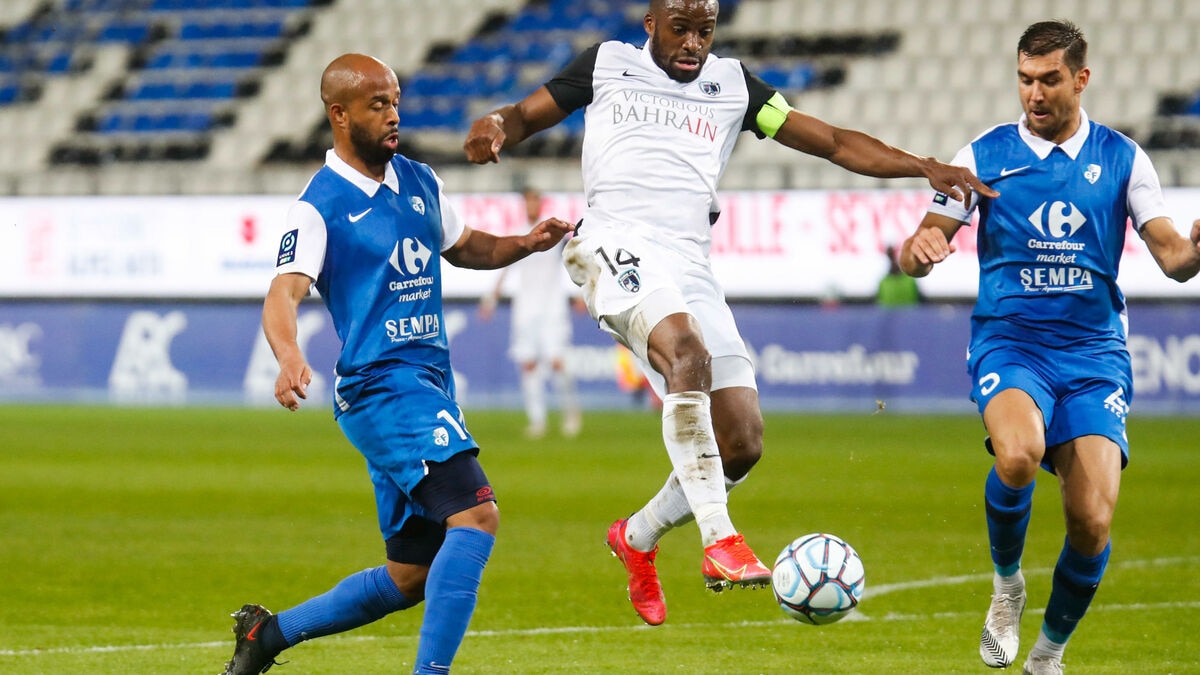 5) Kaiserslauten
We go back to Germany for the final side, and it’s a seemingly recent find. Kaiserslauten have become a staple team almost overnight, with everyone and their gran telling you to pick this side for your next save. A history crammed with success, like many other RTG sides, it’s all about loving the past, hating the present and building the future. Kaiserslauten may be a good side to pick, granted, but they have become overdone almost overnight.

Replacement: MSV Duisberg. The zebra badged side have been in the Bundesliga plenty of times, their biggest accolade in this league however, was runners up in the 1963/64 season. 60 years since then, they have slowly wilted, a few seasons of promotion are shrouded by seasons of turmoil and relegation. Granted, not ad successful as Kaisersaluten, but just as much of a somber tale of how football can change. 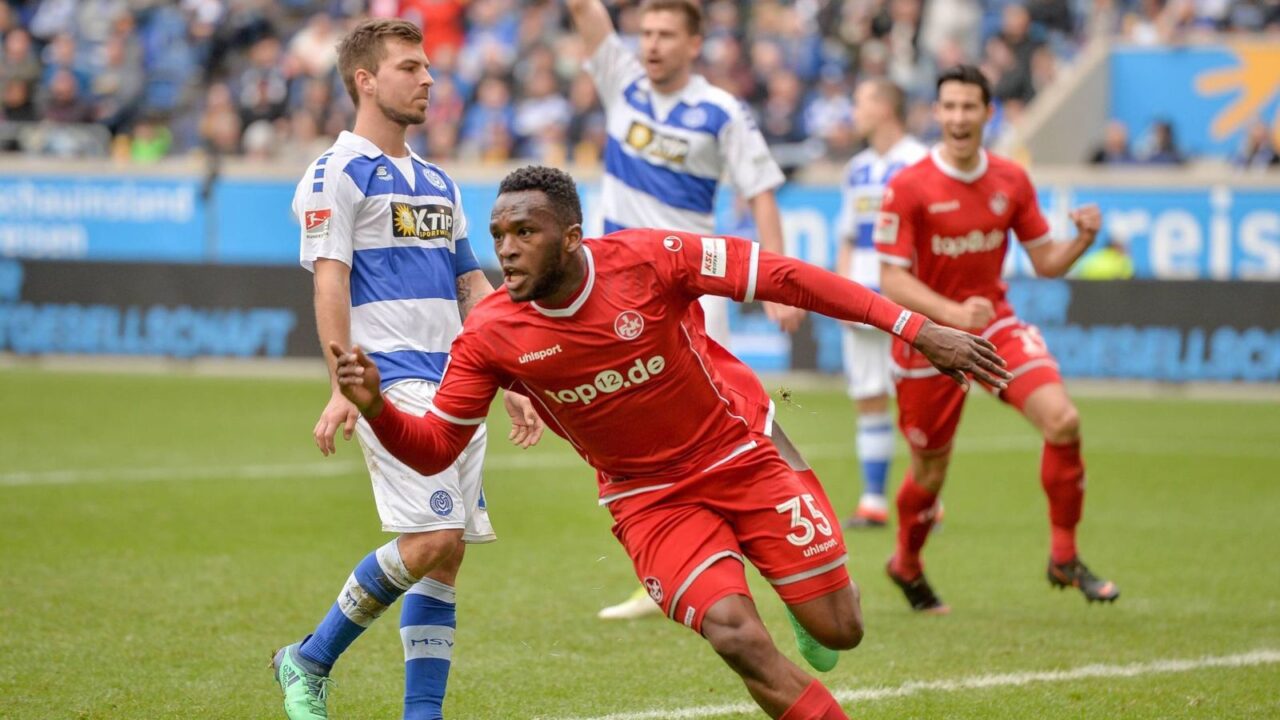 But that’s all there is to it. Depending on how this post does, there may be a part 2, because believe it or not, there are a lot of overdone teams in career mode. Once again though, this isn’t a forceful warning to never use this, in fact I may have very well wrote a challenge for one of these sides at some point. Think of this post as a deterrent.